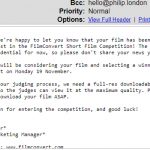 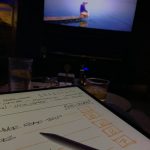 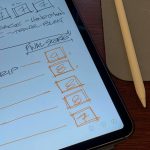 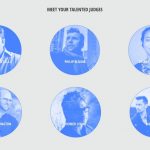 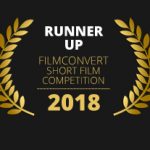 I have recently come second in the Filmconvert Short Film competition, judged by some of Hollywood’s best cinematographers including Shane Hurlbut (Terminator Salvation, Need For Speed, The Babysitter) , Homer Liwag (Co-director for magician David Copperfield), Philip Bloom (BAFTA Award Winner) and more. It was a great honour to be sent the above email saying I was a finalist…. then to see one of the judges, the cinematographer for David Copperfield, Homer Liwag, like my video, and then put the photos above on his facebook….. although sadly I can see my film was second place.. it is great to be second in this world wide competition, judged by some of the best Hollywood Cinematographers.

I am also a finalist in the Essex Wedding Awards for ‘Wedding Videographer Of The Year 2018-2019.’

I’m a firm believer that people don’t like being filmed… unless they are trained actors people will act unnaturally… they will look or wave at the camera and you do not capture them acting naturally or capture the emotional moment… this is why we go for the less is more approach to equipment… we do not want to turn your wedding into a film set… it is best if people just think I am the photographers assistant… so no large tripods or mics, lights of monitors… just a dslr and a monopod… this also allows me to focus on lighting and composition as these are the real cinematic techniques.. that make the most difference…

It is best that people don’t even know they are being filmed..

If you are looking for a cinematic wedding video in London then please do take a look through my show reel and get in touch at the contact page.