So Z&Z tell us about yourself a little:

We love the beauty in life. We love all artistic and crafty things. Aesthetics matters a lot to us. For all that reason, we are doing everything we can to make the wedding a beautiful and grand event, sparing nothing in lighting, music, flowers, and everything else. This will not only be our dream wedding, but also be an awesome event for anyone attending.

Why did you want a wedding video from Philip London?:

Zhen absolutely adores Sam as her make-up artist, Sam is passionate about her profession and has very strong opinion on what is best for the camera, for the show. We’d love for her to perform her absolute best and we trust her recommendations. Out of the few cinematographer references she gave us, your portfolio is the most artistic, and in a way feels more like films than wedding videos. We’d love to have someone who understands the language of the camera, the power of visual expression, and who is bold and passionate.

So tell us about you…

Zhouyue – Neeeeerrrrrd. Grow up as a math nerd. Went to Theoretical Computer Science major, graduated and became a software engineer and has been. We met in our undergrad while she was also a nerd majoring in Environmental Engineering. We started dating when we both moved to the US, that was also the time when Z decided to go to film school instead and learnt something different. She has since moved down the path of a designer/artist, and definitely made Z one of the most artistic software engineer anyone has ever seen. We love to try different things, learn craftsmanship and appreciate beautiful things in life together. We also have 3 super adorable cats.

Zhouyue proposed twice. The first time it was at Zhen’s birthday party, she did say yes but was not very satisfied with the set-ups. Most importantly we just emerged from a backyard barbecue party so the pictures looked pretty greasy and chaotic, nobody was wearing makeup or even in a formal wear, no one brought a good enough camera to capture the moment. Needless to say that was not up to Zhen’s standard. So half a year later on Zhen’s 10000 day birthday, Zhouyue ‘arranged’ a meeting with a real estate agent to look into buying their first home. Little did Zhen know that they would take a detour to Palace of Fine Arts of San Francisco, where she has always wanted to go but knew it was under maintenance for a couple years. Zhouyue knew her too well that she would require a stop there, and he had 2 of his friends hidden there already with Canon cameras, to capture this proposal. Zhen totally did not expect this and pretty much blanked out, according to Zhouyue she did say yes, for a 2nd time.

We did get to meet a real estate agent later that day and he helped us purchase our first home 3 months later.

“Love at first glance”. After our (2nd) engagement in early 2017, we were not really actively looking for a wedding venue in the US, we think the country has too short a history to have anything grandeur. Then we were visiting London on Christmas 2017 and ‘discovered’ Natural History Museum. You can probably imagine how it excited both of us, a science nerd and an artist, that the building was built for the purpose of displaying natural history and all its design has been to serve that purpose. So now you have a couple who both originated from China, living in the States, but asking everybody to fly to London for their wedding, in the first wedding venue they ever considered.

We want to host a magical night for our guests. Let them enjoy the beauty of everything we are putting together. We hope to inspire more people in pursuing beauty in life. 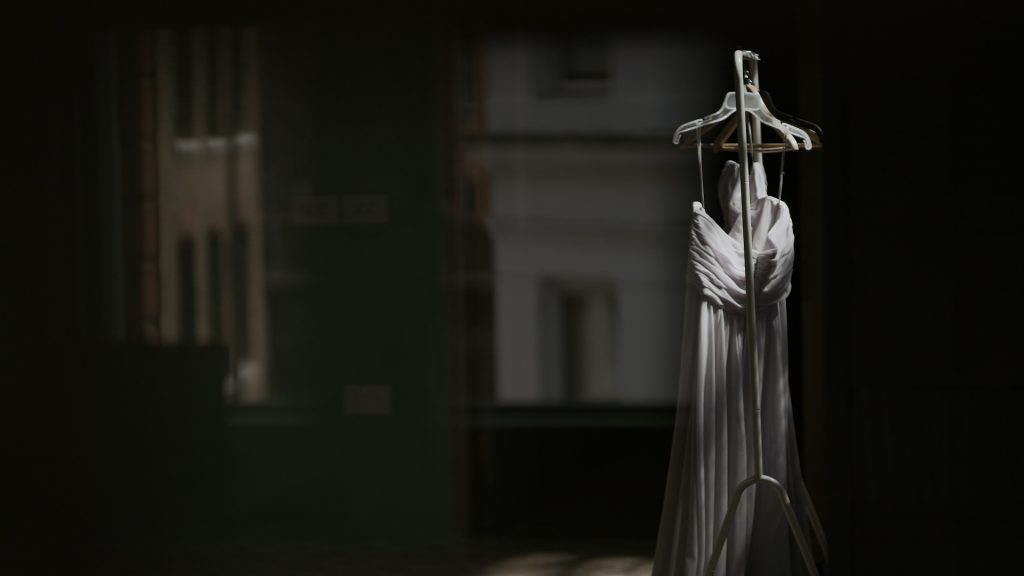